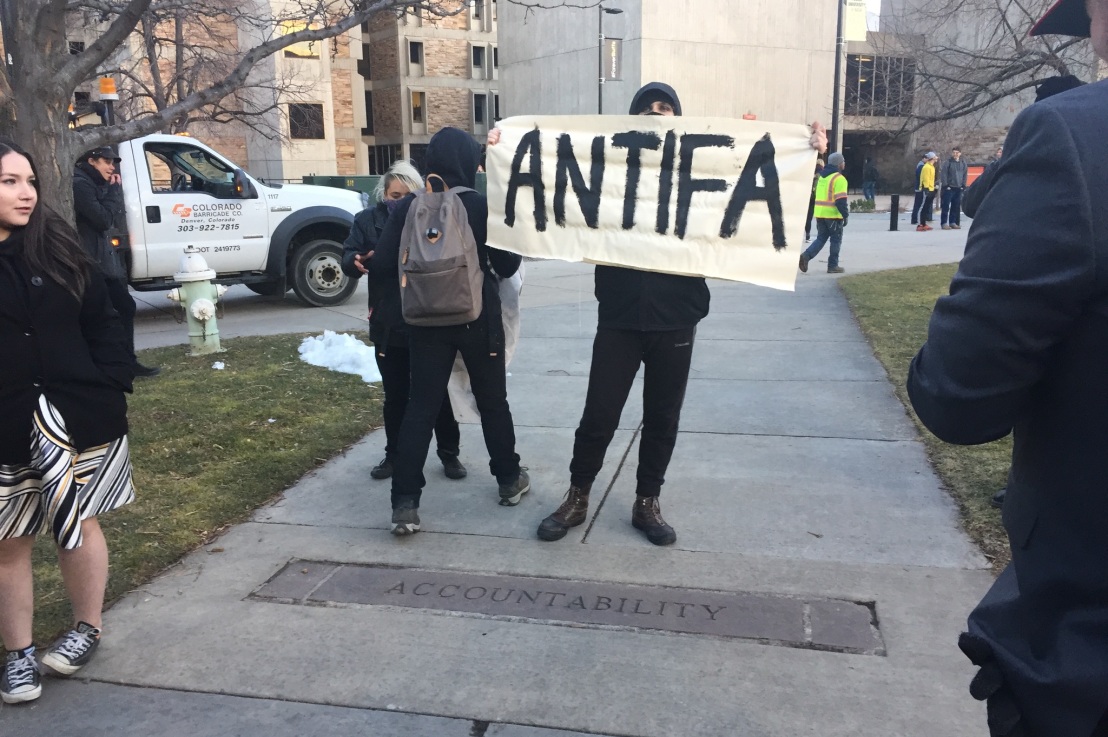 From the Chicago Tribune:

“Sitting in his pickup truck one summer day in 2014, Conrad Roy III wavered about his plan to kill himself.”

He was scared, he texted his girlfriend.

“Get back in,” she replied.

The 18-year-old who had long battled depression and suicidal thoughts succumbed to carbon monoxide. He was found dead the following day in a Kmart parking lot several miles outside Boston. His girlfriend, 17-year-old Michelle Carter, was charged with involuntary manslaughter.

…The prosecution’s most damning evidence against Carter, who is now 20: dozens upon dozens of text messages in which she was pushing Roy to commit suicide. The two exchanged hundreds of text messages for several days before Roy killed himself.

She insisted that he would be better off dead.  “You’re finally going to be happy in heaven. No more pain,” she told him in one message. “It’s okay to be scared and it’s normal. I mean, you’re about to die.”

They also texted early in the morning of July 12, 2014, hours before Roy’s suicide. In some of the exchanges, Carter appeared to be faulting Roy for delaying it.

“So I guess you aren’t gonna do it then, all that for nothing … I’m just so confused like you were so ready and determined,” she said.

When Roy said he wanted to go back to sleep, Carter suggested that “now” is the best time to do it because everyone was still sleeping.

“Just go somewhere in your truck. And no one’s really out right now because it’s an awkward time,” she said.

In another text that same day, she kept pushing.

“I thought you wanted to do this. The time is right and you’re ready … just do it babe,” she said.

Shortly after Roy died, Carter told a friend that she was talking to him on the phone when he killed himself.

“I helped ease him into it and told him it was okay … I could’ve easily stopped him or called the police but I didn’t,” she texted her friend.

Job 2:7-9     “Then Satan went out from the presence of the Lord and smote Job with sore boils from the sole of his foot to the crown of his head. And he took a potsherd to scrape himself while he was sitting among the ashes.

Then his wife said to him, “Do you still hold fast your integrity? Curse God and die!”

Aside of King Leonidas’ Spartans at Thermopylae, there was another, today less heralded battle of 300 warriors against an enemy legion.

The OT Book of Judges describes the series of military leaders/judges God sent to Israel after the death of Moses and Joshua, and before the establishment of the monarchy.  These judges acted as champions for God, opposing Israel’s oppressors and disciplining the nation Israel from their continual whoring after false gods (Baal, Ashtaroth, Moloch, etc., etc.).

Gideon was a reluctant judge (Judges, chapters 6-8) requesting three different miracles to prove his calling was divine after pleading (much as Moses) that he was unworthy of the task (“my family is the weakest in Manasseh, and I am the youngest in my father’s house”).

Regardless, once assured of God’s calling, he carried out his assigned, treasonous task, insulting the regional gods by tearing down his father’s own altar to Baal, cutting down the Ashram pole (local sex goddess) and using the same wood to build instead a new altar to the God of Israel!  Ballsy (even if he completed his rebellion at night as he was afraid of his father’s household)!

Thousands of soldiers from enemy tribes poured in to avenge this sacrilege of Gideon’s against their local gods.  Gideon was then made a tool of God as “the Spirit of the Lord took control of Gideon” as he rallied an army to oppose the gathering pagan army.

God famously reduces Gideon’s army from 30,000+ down to a mere 300 to prove the victory over the Midianites to be clearly divine as Gideon’s army attacked under the battle cry of “A sword for Yahweh and for Gideon” – smiting the Midianite army, beheading their princes and killing some 120,000.

During the next 40 years of Gideon’s life the land was peaceful and the nation apparently obedient to God.

But as soon as Gideon died “the people turned and prostituted themselves with the Baals and made Baal-berth their god.  The Israelites did not remember the Lord their God who had delivered them from the power of the enemies around them.  They did not show kindness to the house of Jerubbaal (that is, Gideon) for all the good he had done for Israel.”

1.    What duty does God today expect from us towards the local “altars” of false, local gods?  Can we today show at least our verbal opposition to our local gods of Mammon, Abortion, Death, cultural Marxism – or must we remain silent as these modern gods tear down Christian altars and use the wood to build altars of their own?

2.    In what sense can the passivity and tolerance of our age be called “Christian”?  Or is such smiling silence rather instead a “virtue” provided from the ideology of the Enlightenment?

3.    Did Sts. Peter & St. Paul share such high view of ecumenicism?  St. Constantine?  St Nicholas?  Can we find any in the first 18 centuries of the Church that held such a view?

4.    Did God abandon His jealousy sometime in the 19th or 20th century?  How would we learn of such a change in the Divine will if it occurred?

5.    Are Christians able to fight to retain any part of Christendom against the onslaught of the Left?  Our families, Churches, nations, heritage?  Is all such fighting sinful?

Last week Trump and wife visited the Sistine Chapel.  How (you might ask yourself) might a leftist millennial co-ed understand the event?  HuffPo to the Rescue!

“The couple also visited the Sistine Chapel in Vatican City, with one particular photo featuring Trump and Melania embracing as they looked upon Michelangelo’s controversial painting, “The Last Judgement.”  (Emphasis mine, misspelling provided by Huffpo).

“The Last Judgement” features Jesus Christ in the moment preceding when the verdict of the Last Judgement is decided ― a moment in Catholicism where a soul is sent to heaven, purgatory, or hell.

Despite that, the embrace between the first couple is quite nice to see. Both Trump and Melania’s religious beliefs aren’t completely clear, but affiliations aside the moment they’re sharing in the photographs is poignant. And after several days of hand-holding fumbles, they appear to be taking in the Vatican’s history with grace and emotion.

Some lesson’s I have learned from HuffPo:

Walking around in old European castles in designer clothes reflects “grace and emotion.”

Feelies matter. Truth does not.

Orwell was over-optimistic about the future.

You may have seen video this week of leftist students attacking leftist professors for being not yet leftist enough at uber-kuhl, grade-frei, Evergreen College (in Washington State).

But follow the wafting smells of curry, patchouli & ganga over to Evergreen’s “Common Bread” to see the softer side of the Left’s spiritual vision- Evergreen Common Bread

Reality Alert- this is not satire – this is Common Bread‘s actual promo video of their new age supper club!  Research their FB page, to further substantiate the authenticity of their dimwitted hippiness yourself!

At approx. 3:52 into the video of these drugged out, near non-language bearing bud children we learn the remarkable origin of their group…

Common Bread was founded as a CHRISTIAN organization only 13 years ago!!!!

Over a mere 13 years they have “developed” from a Christian origination into an “Interfaith” new age/neo-pagan/drug cult! How refreshingly diverse!

“accepting all people”
“all cultural backgrounds”

because “non of that matters (now)”

… when you come to Common Bread. Just be, here, now.

This is the future of non-dogmatic, accommodationist Christianity, as it sheds distinct (=decisive) dogma/teachings to make everyone feelz really happy all the time!

Sentiment over allegations of fact.  Rousseau over St. Paul.